Last week my friend LLB and I wrote an article about live coding. Or rather, given what the task consisted in, it would be more accurate to say that we copy-pasted the answers of six interviewees until the order felt right.

In their comments, they remember how and when they’ve discovered live coding and got involved, explain how they prepare for a competition, talk about their state of mind during a match, share their esteem for fellow live coders, and reflect on this new kind of e-sport.

You can read them here: A new e-sport: live coding competitions. 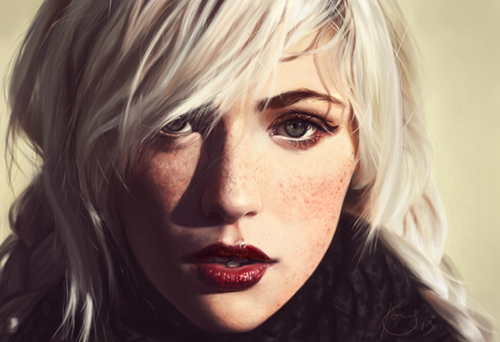